Difference Between Boss and Leader 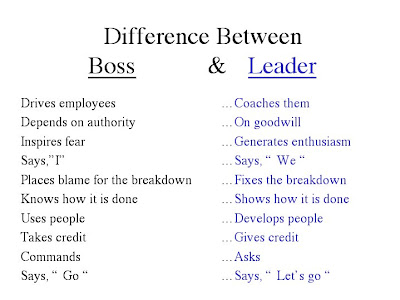 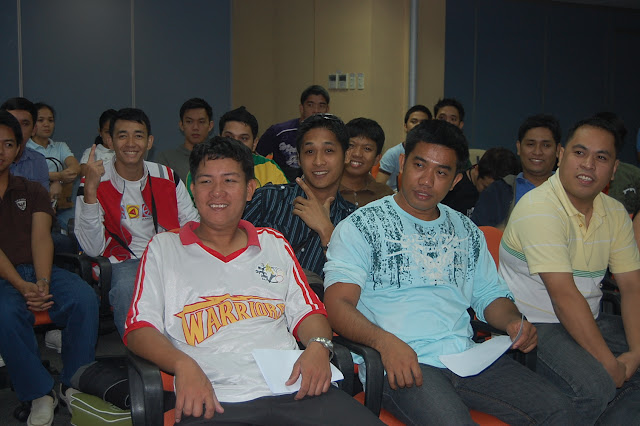 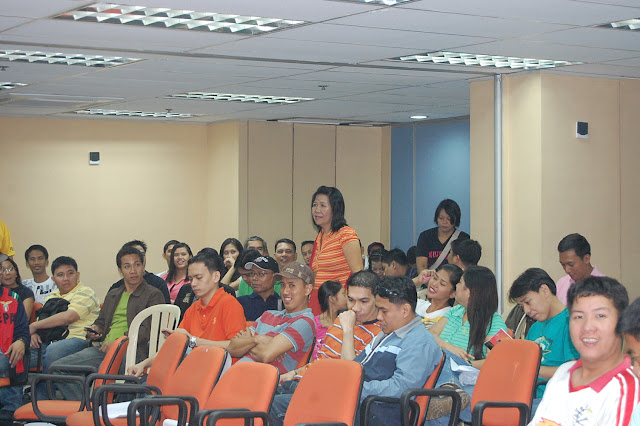 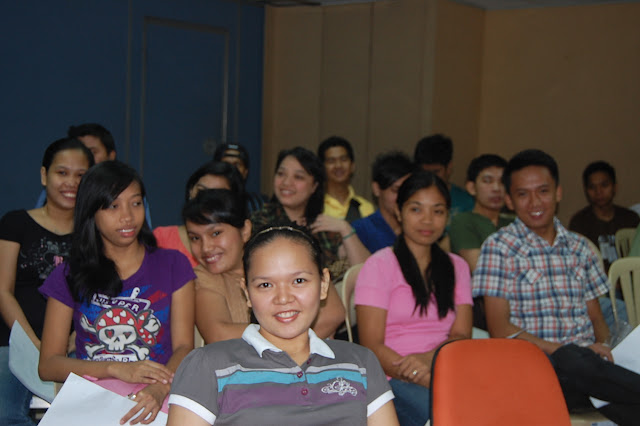 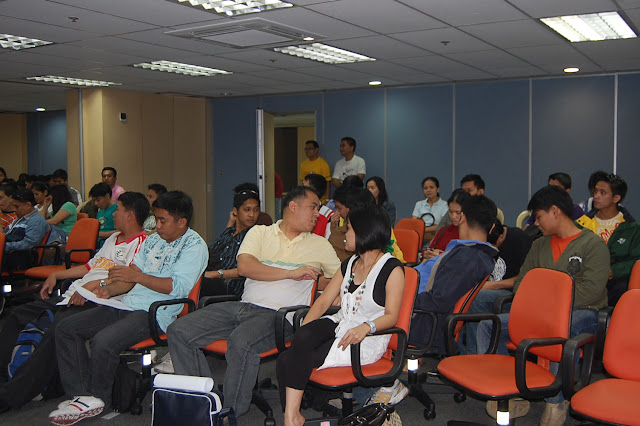 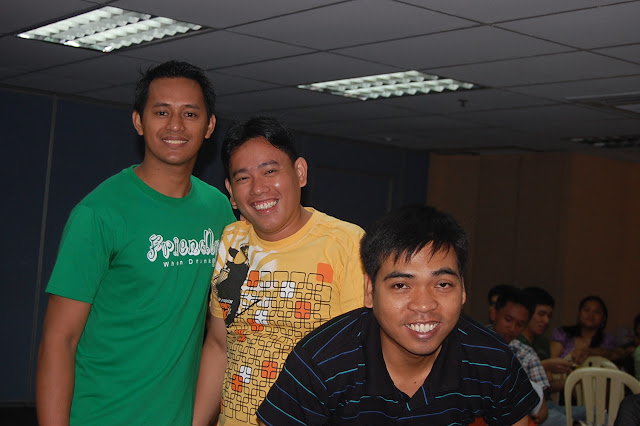 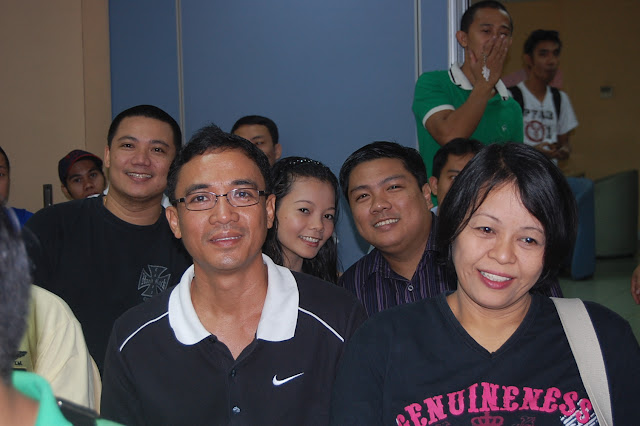 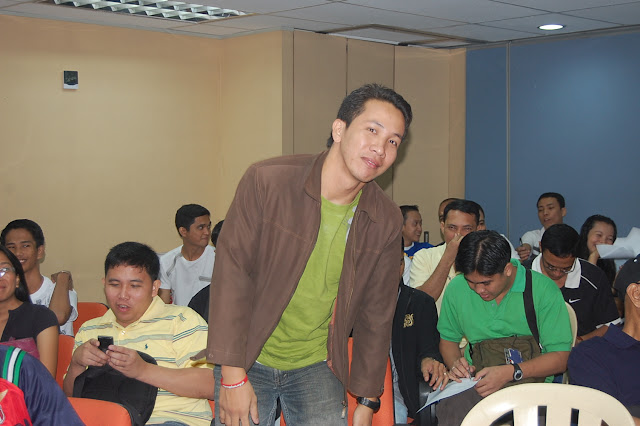 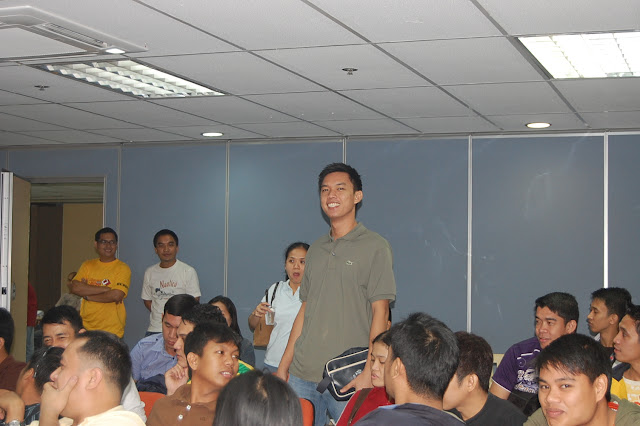 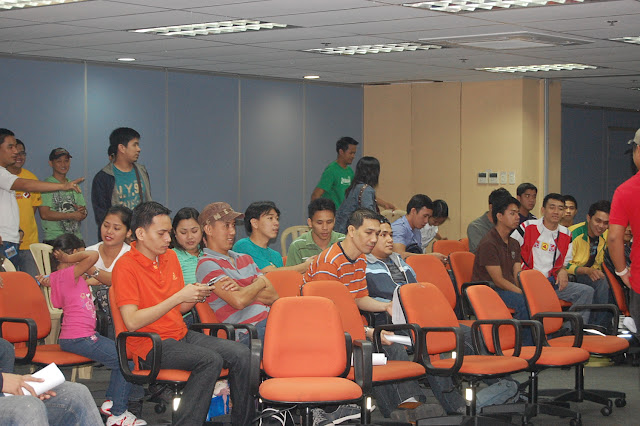 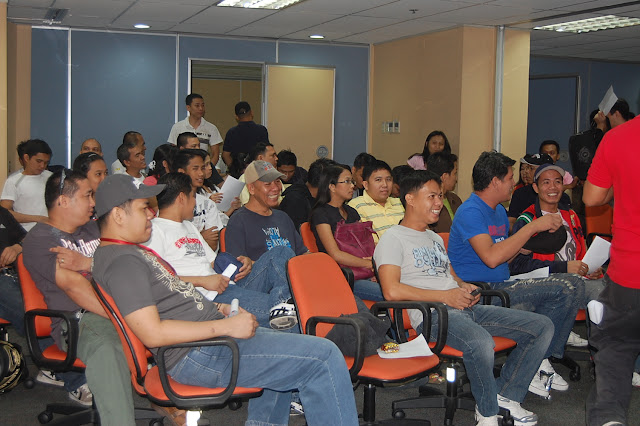 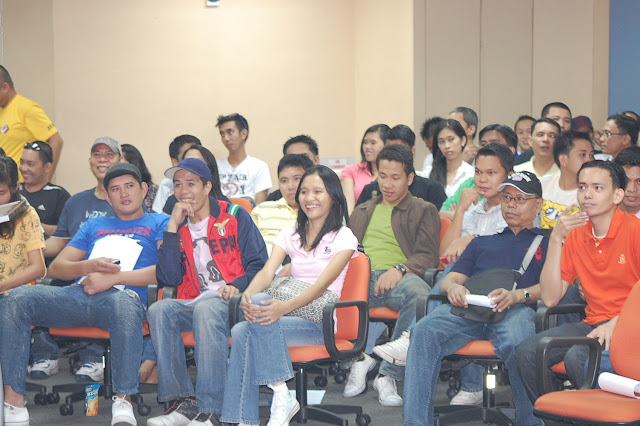 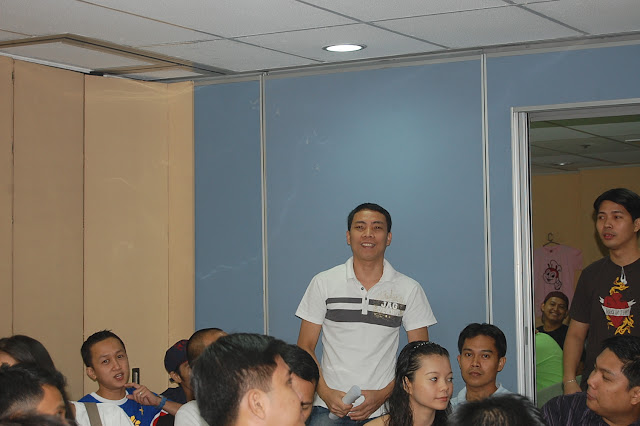 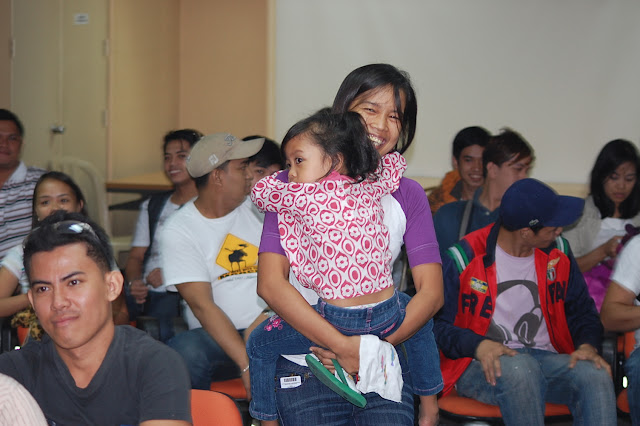 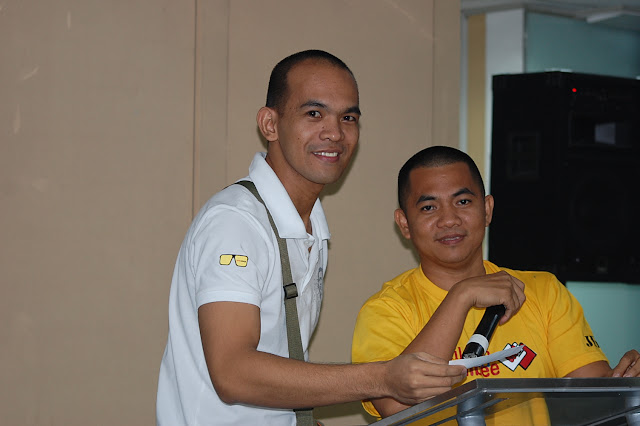 GOD BLESS US ALL! 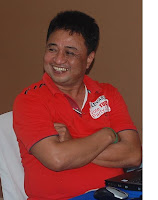 
Scripture: "Give, and you will receive. Your gift will return to you in full--pressed down, shaken together to make room for more, running over, and poured into your lap. The amount you give will determine the amount you get back." Luke 6:38

20 words to change your life

20 words to change your life

Subscribe to Biztalk and Jobs via Email
Become a fan Biztalk and Jobs in Facebook
Follow me on Twitter
Blog Links:
Health and Wellness
The Leader
ACTRESS @ CELEBRITIES PHOTOS
Young and Adult Sexual Reprouctive Health
Organic Farming
Posted by Pinoy Biztalk at 7/25/2012 03:10:00 AM No comments:

When you want to gossip, bite your tongue. It will hurt you, but it won’t hurt your friends.
Someone asked me, “But I’m not spreading gossip. I’m spreading truth. She really is selfish and rude!”
But even if you’re right, don’t do it.
People are cruelest when they know they are right.
There are people who enjoy pointing out the mistakes of others. It’s almost a hobby. It has become second nature. They love sitting down in judgment and telling the world about people’s weaknesses.
“He’s a good speaker, but he’s full of air.”
“Shay’s pretty but not very bright.”
“My boss is a total jerk.”
“Barry looks like a retard.”
Are you going to say something nasty?
Just stop.
And if someone is about to tell you something nasty about someone else, excuse yourself.
You can say, “I don’t want to color my opinion towards that person.”
If you have no choice but to listen, tell yourself, “I’m not going to believe this one-sided story. I’ll suspend judgment and give the other the benefit of the doubt.”
Instead of gossiping about the garbage, gossip about the good. Spread the good qualities of the people around you!
Gossip Is Difficult To Undo
One day, a young woman spread gossip about an old woman living beside her house. And the old woman’s reputation was tainted forever. After a few months, the young woman had pangs of guilt for what she did. With much courage, she knocked on the door of the old woman.
When the old woman saw her, the young woman said, “I’ve done you wrong. I’ve come to ask for forgiveness. I’m sorry…”
The old woman said, “Come in.”
Sitting on the couch, she told her younger neighbor, “I forgive you. But can you do something for me? It’s a special ritual…” She stood up and entered the room and the kitchen. She came back, bringing with her a pillow and a knife. She handed them to the young woman and said, “Please go up to the roof of my house and stab this pillow and rip it.”
The young woman was perplexed. But she did what she was told to do. She went up the roof, plunged the knife into the pillow, and instantly, feathers flew far and wide, carried by the wind.
When she went down, she returned the torn pillow and knife to the old woman.
The old woman said, “I have one last thing I want you to do for me. Go out now into the street and collect all the feathers…”
A tear escaped the young woman’s eye. She knew her neighbor was trying to tell her something. “I’m so sorry, but that can’t be done,” she said. “They’ve scattered into different directions.”
The old woman nodded. “I’m not angry with you. I’m just giving you a correction in love. From now on, please only speak good words. If you have nothing good to say, don’t say it anymore. Because your words will be carried by the wind in every direction—and you won’t be able to take them back.”
And the young woman softly wept.
Friend, you can still gossip. But only gossip about the good in others. Broadcast the wonderful qualities of others to the world.
Conclusion: What’s Your Order?
So far, I’ve been talking about your conversations with others.
But remember, the most important conversation you’ll ever have in your life is the conversation you have with yourself.
What you say to yourself matters, because your words are prophetic.
Because life is like a restaurant.
And the universe is like a waiter, with pen and paper in hand, waiting for your order. What you constantly say, that waiter will deliver to you on a silver platter.
I know many people who curse themselves with their words.
I know people who put themselves down. They belittle themselves. They shame themselves.
I’ve heard people say, “I can’t do it,” and “I’m no good,” and “I’ll never be successful.” They don’t understand that they’re words are prophetic. They’re creating their world by their words.
I’ve heard poor people say, “I’m poor,” and “I have no money,” many times a day. Their words make their experience permanent.
Make a decision today to bless yourself with your words.
Complement yourself. Say good things about yourself!
Many times a day, announce to the world, “I’m blessed. I’m anointed. I’m favored. I’m a champion. I’m amazing. I’m a wonderful person. I’m rich in every possible way. I’m the beloved of God…”
This truth applies when you speak to others too.
Because you’re the first listener.
If you speak encouraging words to somebody, before you encourage that person, you’re actually encouraging yourself. But if you speak discouraging words to somebody, before you discourage that person, you’re actually discouraging yourself.
Speaking is like holding a knife without a handle. If the knife is sharp, it wounds you first before it wounds others.
Let me repeat: The quality of your words will change the quality of your life.
Speak God’s words and change your world!
May your dreams come true,
Bo Sanchez
Posted by Pinoy Biztalk at 7/25/2012 02:58:00 AM No comments:


GOD BLESS US ALL!

MULI, MARAMING SALAMATFRATERNALLY,ALEX RUTAGINESPresident
CORONET
0153
Posted by Pinoy Biztalk at 7/23/2012 07:20:00 AM No comments:

KAHALAGAHAN NG NEGOSYO: Business is what sustains an economy. Without an economy of any kind, there would be no wealth exchange. That is to say, in a sense, without...
Posted by Pinoy Biztalk at 7/12/2012 08:47:00 AM No comments:

BOARD RESOLUTION OF BOARD OF DIRECTORS TO INVEST USANA 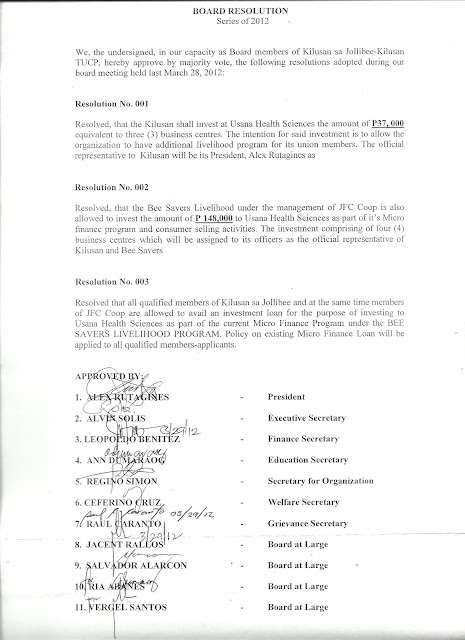